I Bet I Would Have Some Nipples to Point: The Lazarus Phenomenon 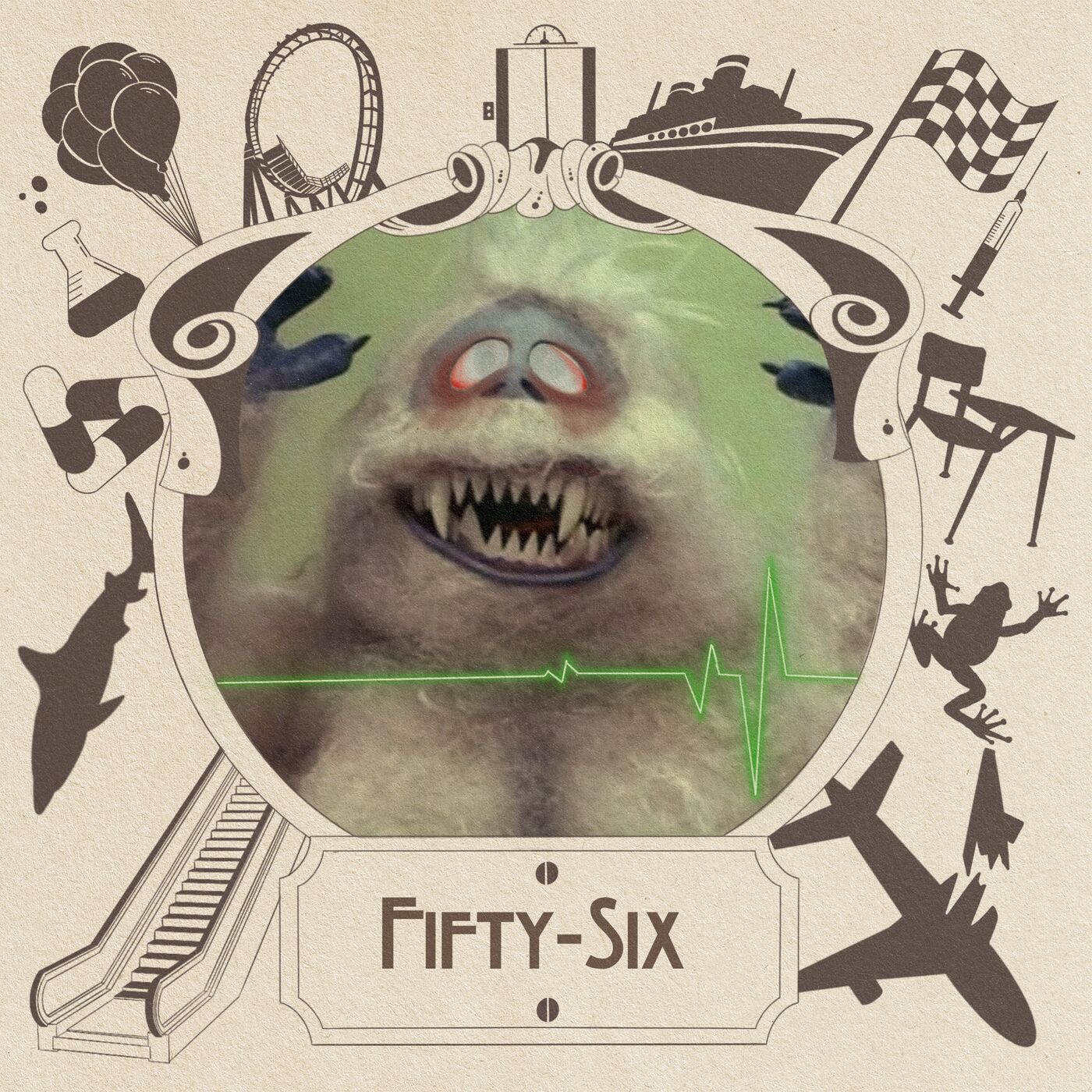 This week, we have our first guest star since Melanie got her ultimate disaster relief, Atlantis wants finger nipples and to eat her cat, Marked Safe is on TikTok now, it's time for everyone to get nekkid, we evaluate whether arrhythmia is a verb, a lot of corpses do a little breathing, Brianne is not cooking dinner after six days in a coffin, and we make petty ghost plans.

Links:
Autoresuscitation: A Case and Discussion of the Lazarus Phenomenon
Dead Mississippi man begins breathing in embalming room, coroner says
Lazarus Syndrome: Or how - as one British woman's just proved - waking from the dead is more common than you think
Ohio Man Declared Dead Comes Back to Life
Russian woman, Fagilyu Mukhametzyanov, dies at her own funeral after being mistaken for dead
Survival After Failed Intraoperative Resuscitation: A Case of “Lazarus Syndrome”
Undertaker finds ‘dead’ woman really alive