Here is What Happened at the Natatorium: Olympic Diving Tea & Tragedy 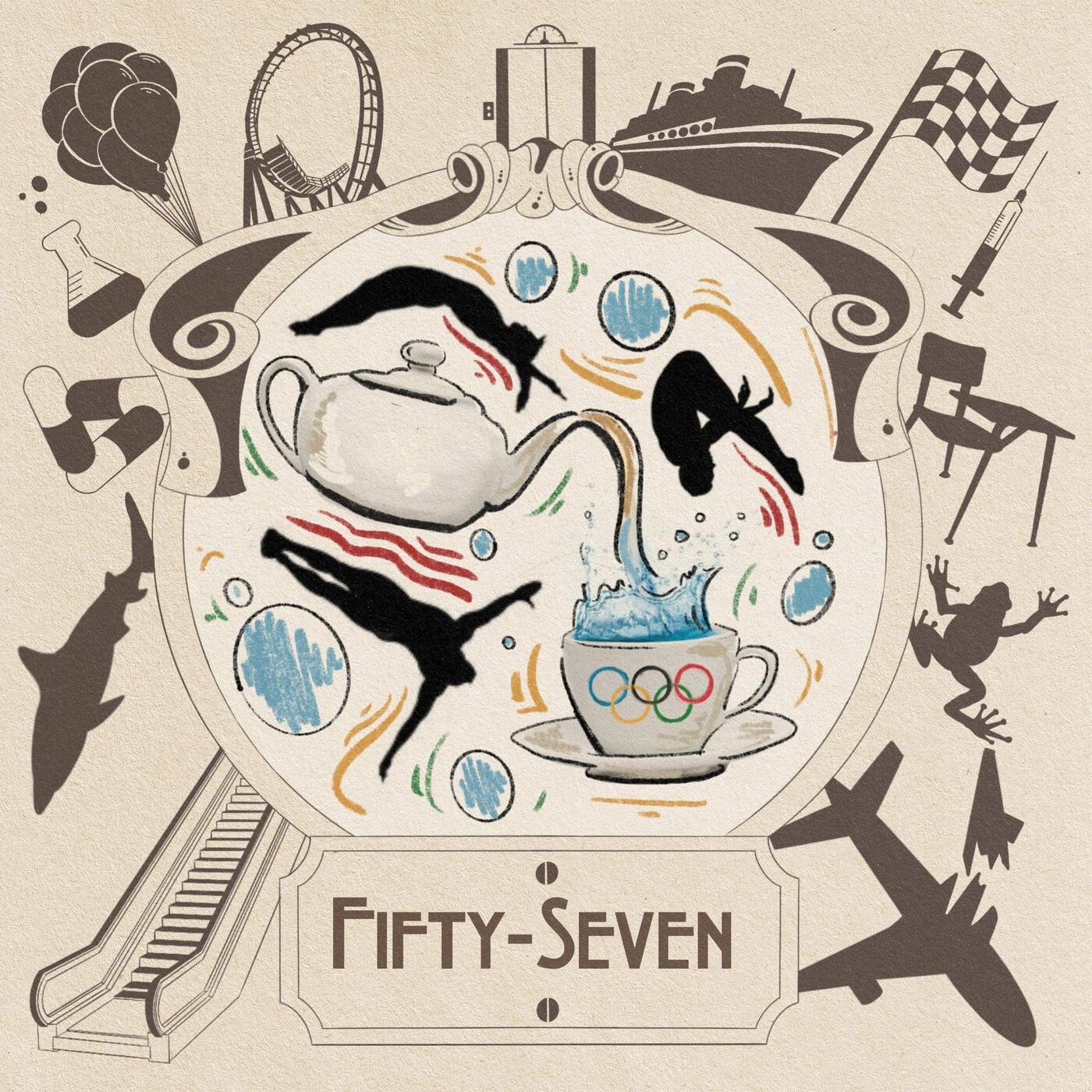 This week, Mandi is willing and even ready to fight a chicken to the death, divers attempt the "Dive of Death" with mixed results, a diver finds himself on both ends of drunk driving disasters, someone fails to read the room on a scale never seen before on this podcast, Brianne's mom spills the Olympic tea, and in Melanie's absence we fail to make one single dick joke about the name Steele Johnson.