Both Allen and the Bear Were Startled: Alaska Disasters 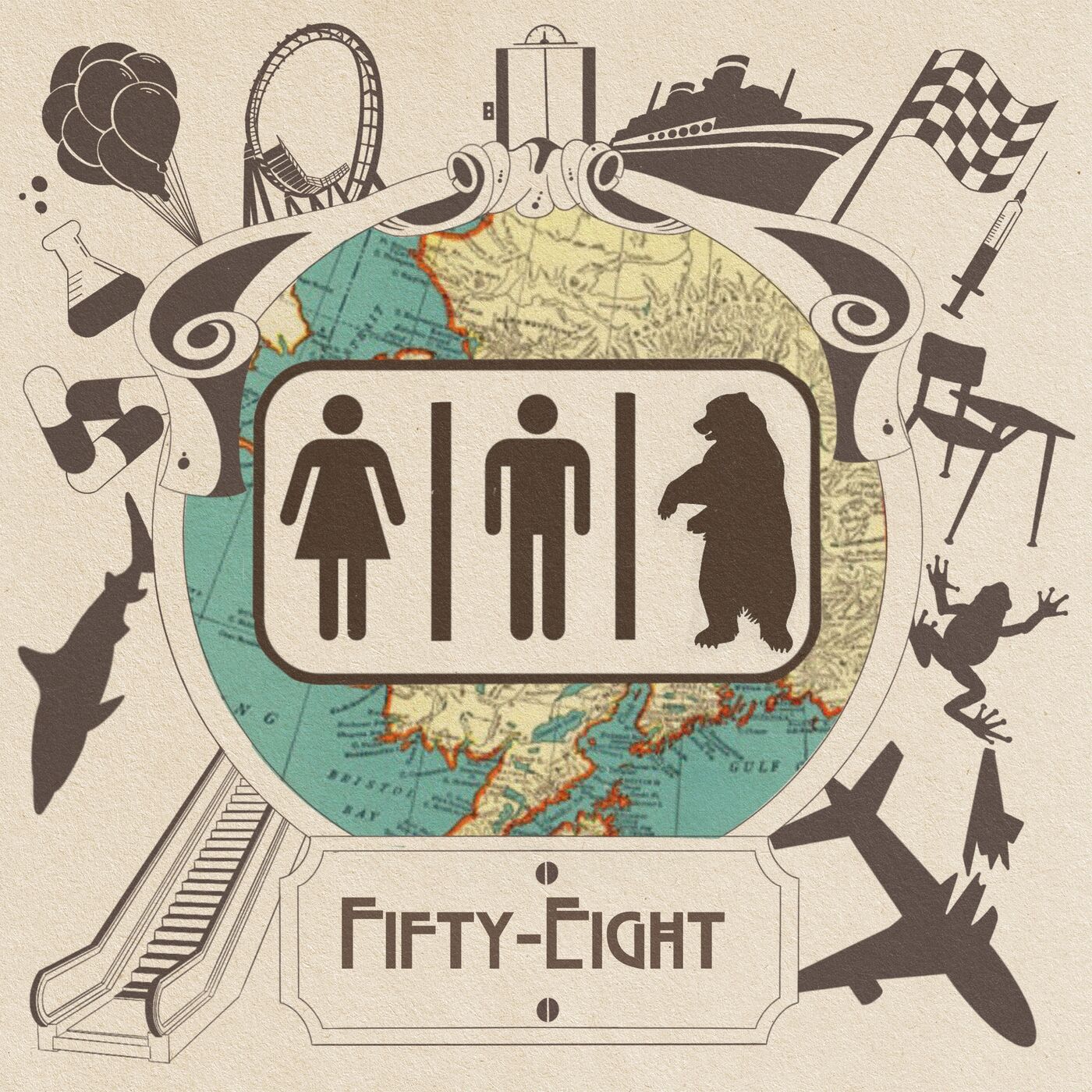 Guest Appearances
This week, we have our third out of four guest stars, Jo has shady text messages, a town is built on stilts, Alaska proves a point to science, avalanche season gets out of control, Jo has Iditarod connections, a home invader turns out to be furrier than anticipated, somebody gets her booty bit, and Alaskans are stoic as hell.

Links:
1 Dead in Alaska Avalanche
1958 Lituya Bay earthquake and megatsunami
Alaska man survives near-deadly encounter with brown bear that bit his head
Alaska woman attacked by bear while using toilet
Alaska woman using outhouse attacked by bear, from below
Fear and Loathing on the Iditarod Trail
Horrifying Details From The Doomed Alaskan Mountain Expedition That Almost Killed Every Climber
Iditarod catastrophe
‘If it killed me, it killed me.’ Survivor recounts brutal bear attack in Alaska wild
Megatsunami
'Mom, Dad, there’s a bear in my room': A broken window, a dark figure beside the bed
One Square Mile: Barrow, Alaska
Snowmobile Attack on Iditarod Teams in Alaska Kills One Dog, Injures 6 Others
The Denali Climb That Became One of the Deadliest
The haunting Alaskan ghost village on King Island
The Historic Island Town In Alaska With A Sinister And Terrifying History
This, Alaskans Find, Is the Year of the Avalanche