You Should Be Panicking: 1999 Bridge Creek–Moore Tornado 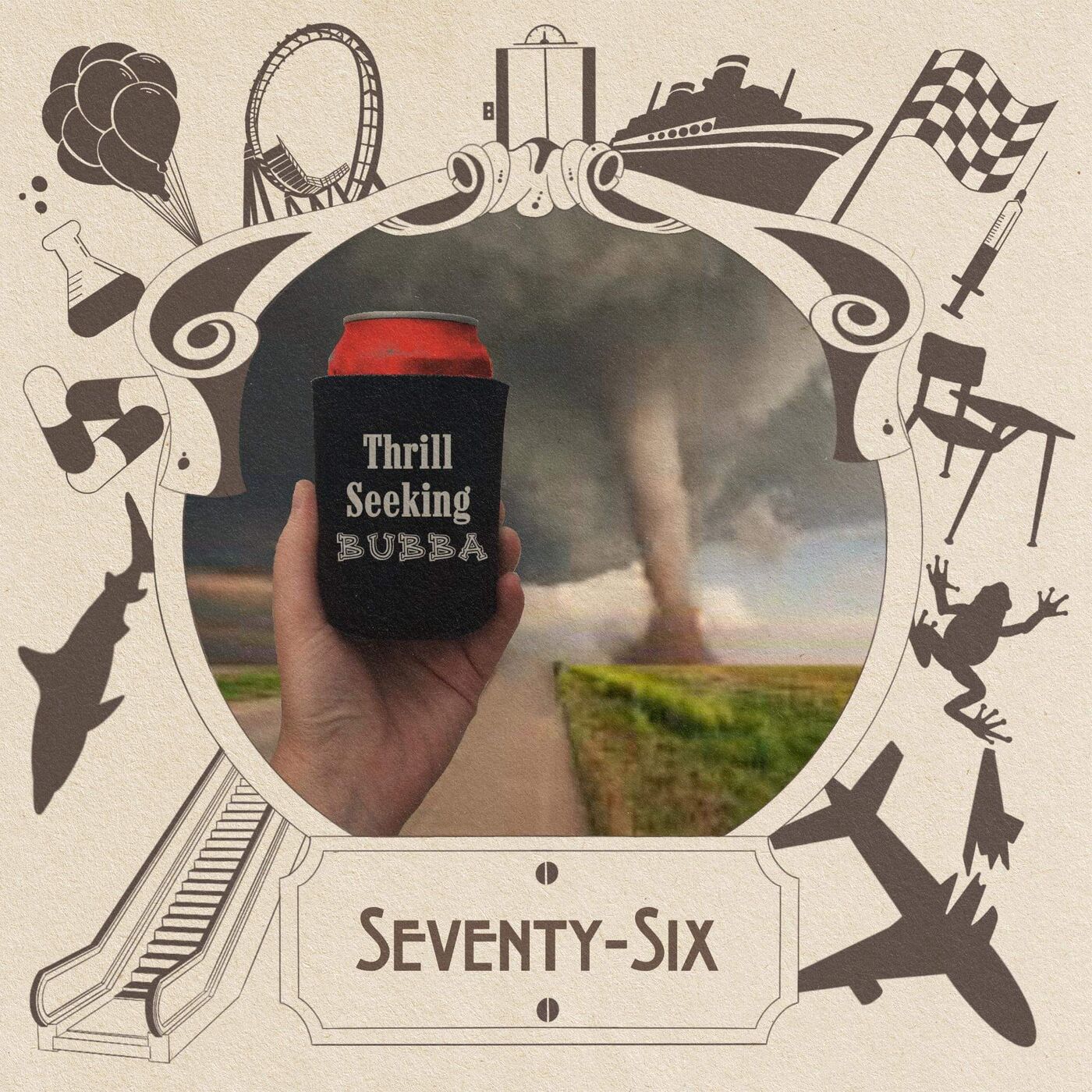 Melanie isn't nervous but Brianne has stage fright, Melanie doesn't want her sex tape released, Brianne has her most controversial hot take of all time and most upsetting episode of all time, we learn about the Fujita scale together and acknowledge that the world needs thrill-seeking bubbas.