You Have The Best...Titles: The Richmond Hill Explosion 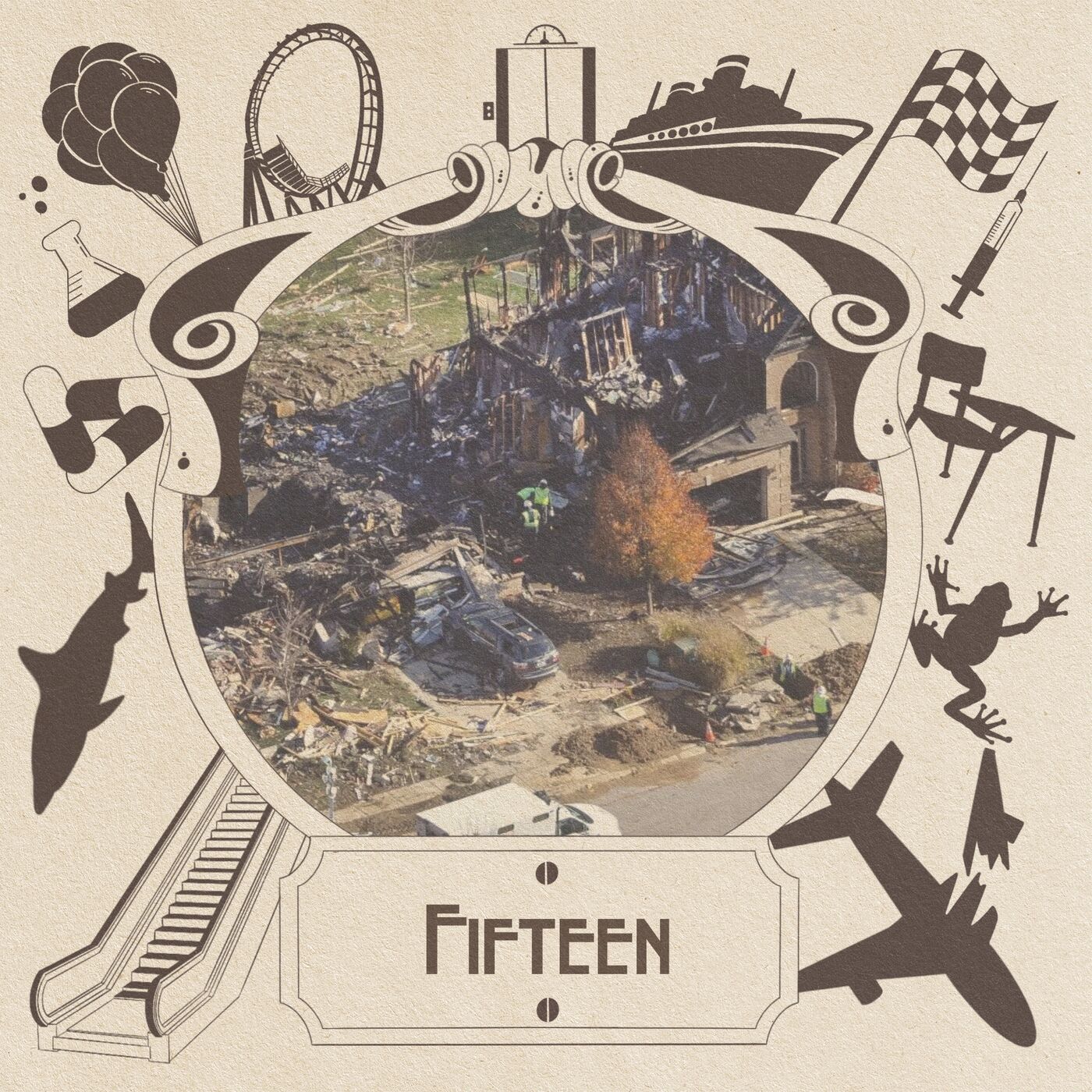 This week, Melanie is evacuating a hurricane double-whammy, Brianne hits up Taco Bell in her wedding dress, Melanie is inspired to step up her jammy game in case she ever has to watch her house burn down in the middle of the night, firefighters don't need an address to locate a fire, a Prince Charming with bleach blond hair and a Hummer comes along, Brianne tempts litigious Indiana men, there's a derpy brother named Bob, a renowned arsonist sucks at starting fires, good henchmen are hard to find, Melanie comes up with a super lame spy name, we plan our dead/dying/missing branding, and a subdivision explodes.