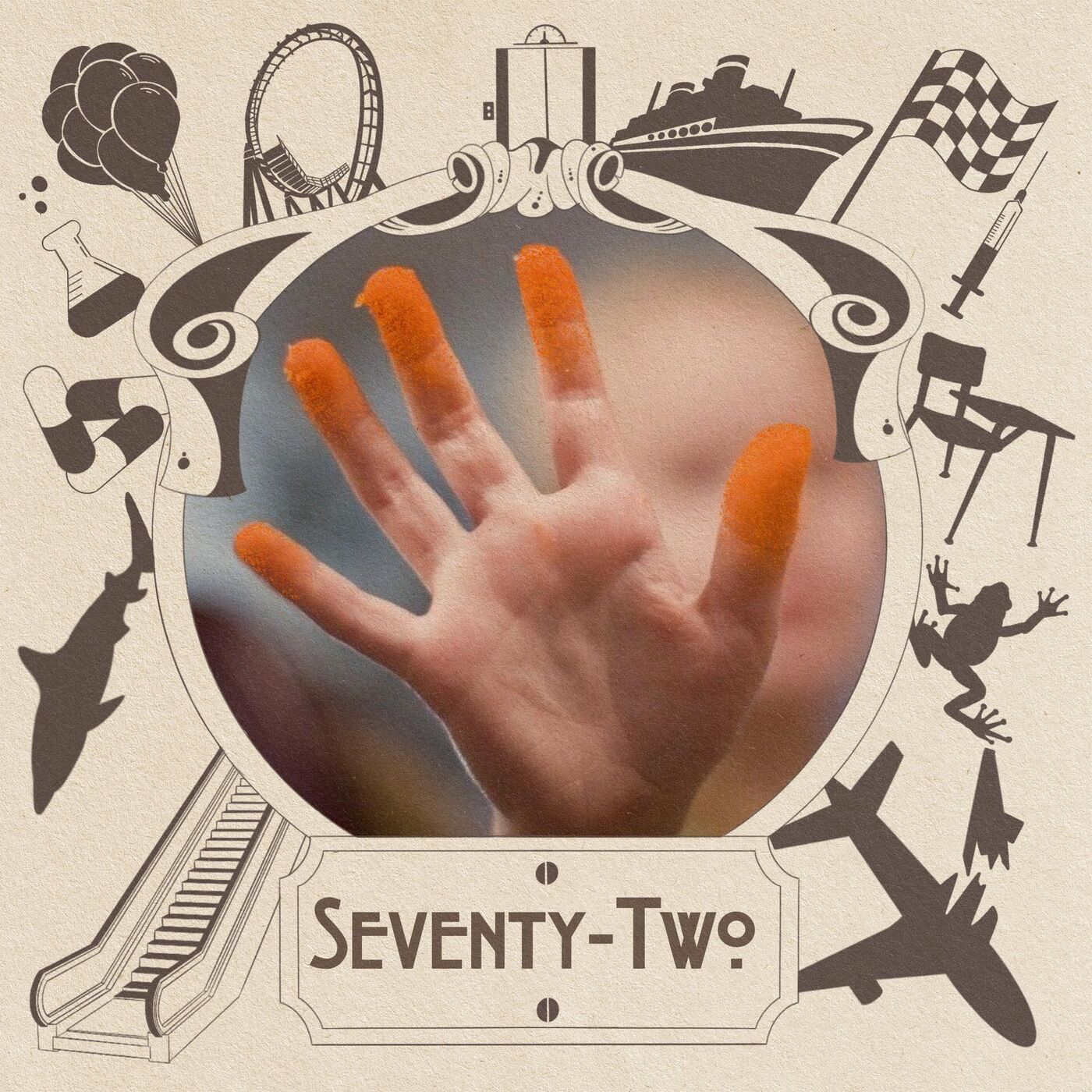 AUDIO DISCLAIMER: Melanie is at it again - she attempted a new recording set-up and the audio did not work out as planned. We've learned our lesson and won't be mixing it up again, sorry for the iffy sound this week!

This week, the Midwestern food bracket has two tasty contenders, Melanie forgets this is a family show and is too willing to exhume a corpse, sewer alligators get gaslit out of existence, Brianne faces her phobia head-on for the sake of research, and reptiles encounter labia yet again.

Links:
A decades-old ‘slasher’ tale is circulating on TikTok now
Can Alligators Live in Sewers?
Can Humans (Briefly) Survive Decapitation?
Corpse mistaken for Halloween decoration
Decapitation in Rats: Latency to Unconsciousness and the ‘Wave of Death’
Did Anne Boleyn really try to speak after being beheaded?
Do You Really Stay Conscious After Being Decapitated?
How Urban Legends Like 'The Licked Hand' Are Born
Police still searching for man in brazen Salt Lake City rape
Sewer Alligator
Sewer alligator
Slasher Under the Car
The Alligator In The Sewer: Evidence Behind NYC's Urban Legend
The Horrid Story Of Octavia Hatcher, A Grieving Mother Who Was Buried Alive
The Licked Hand
The Story of Octavia Hatcher
The True Story Of Octavia Hatcher - History vs. Myth
The Truth About Alligators in the Sewers of New York
URBAN YARN OF `MALL SLASHER` JUST WON`T DIE
Woman raped in downtown parking lot in broad daylight