This Shambling Corpse of a Rollercoaster: Amusement Park Disasters Part 2 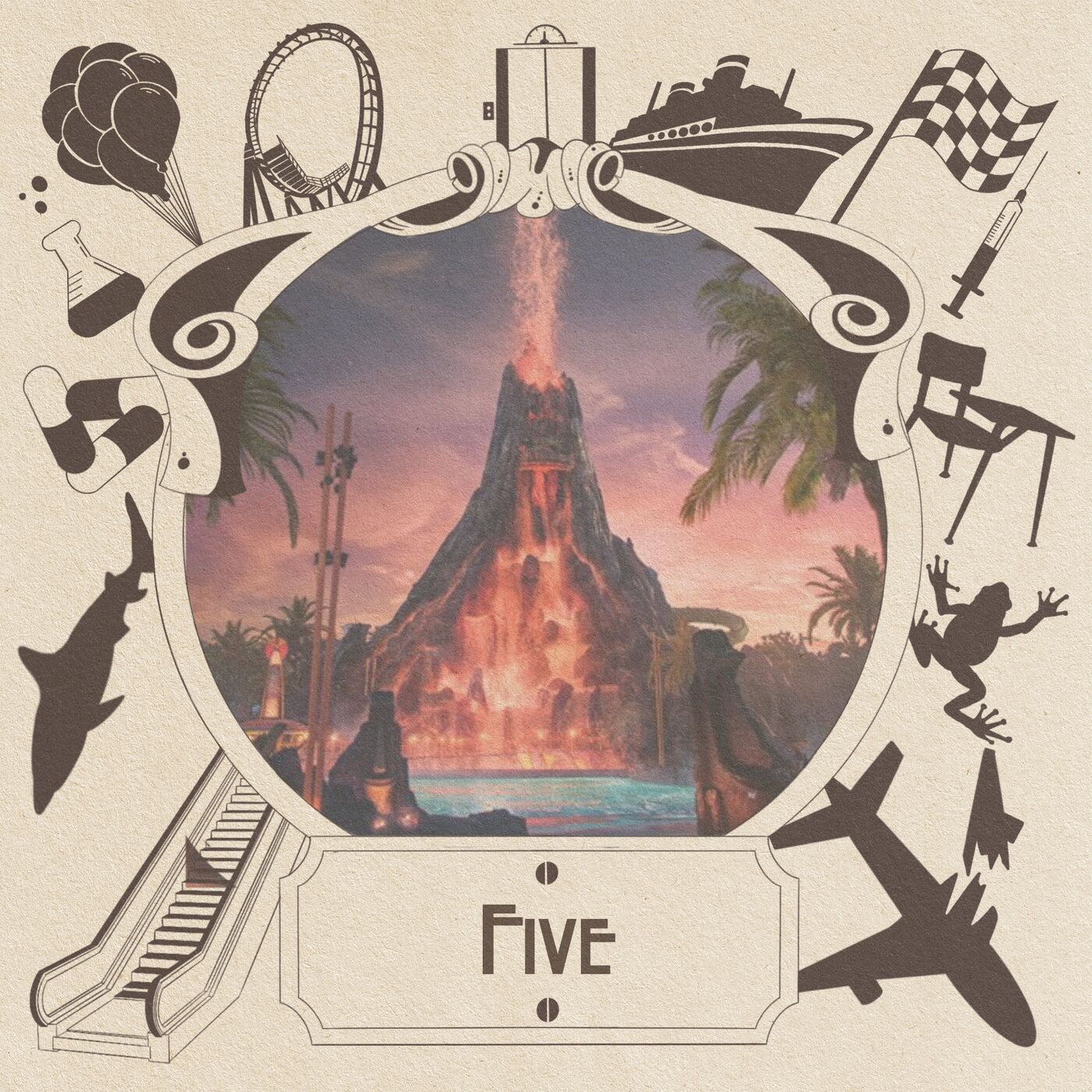 This week, Brianne offers a charcuterie board of amusement park accidents, a wholesome dad saves the day, we clarify that water is wet, teenage lifeguards have too much work ethic, Hagrid's Care of Magical Creatures class gets out of control, redneck dads lose their hog wild budgets, Melanie loves sandblasters, and we try to buy a rollercoaster on eBay.