This is Gonna Be Awkward, Let's Break the Ice: Titanic Extravaganza Part 1 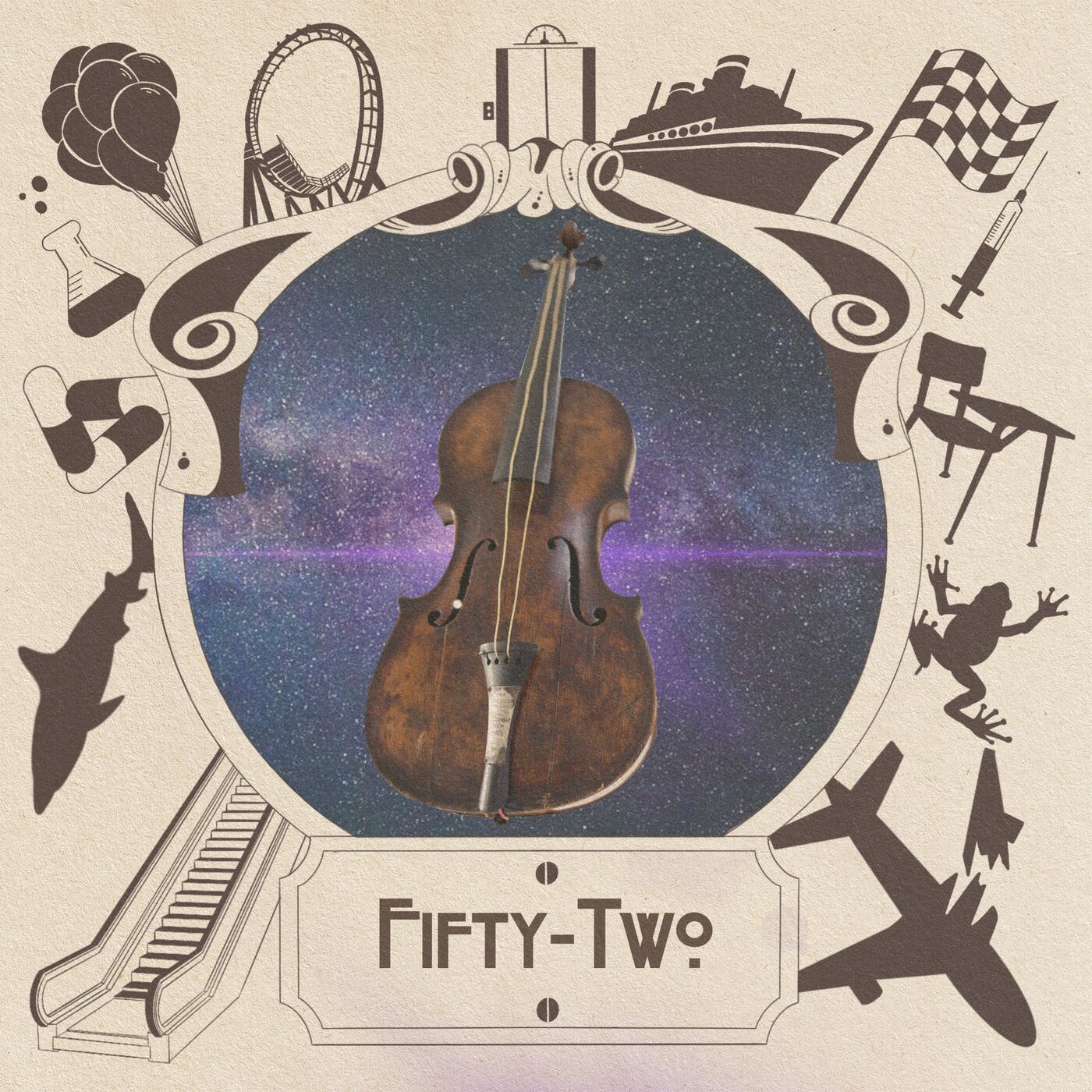 This week, Melanie is gonna have a baby and the southerners are unimpressed, The Audio Guy requests a specific head in a box, Chicago Mothman battles The Jersey Devil, we embark upon the maiden voyage of a Titanic extravaganza, women care for each other, someone dies standing up, and Brianne's inner 10 year old is having the best day of her life.

Content warnings: death of an adolescent and teen from their mother's perspective, loss of various spouses, death of a child 1:01:00, body shaming, drowning, near-drowning.

Links:
10 Premonitions of Doom from History That Actually Came True
25 Facts About The Movie Titanic That Will Make You See It In A Different Light
33 Things You Didn't Know About The Movie "Titanic"
41 facts about Titanic the movie - from Leonardo DiCaprio's lizard to Kate Winslet's bid for the role
43 secrets you never knew about the Titanic and the people aboard it
57 fascinating facts about the Titanic
A History of Kate Winslet and James Cameron's Relationship: Why Their Reunion for Avatar Is Raising Eyebrows
Authenticating the Wallace Hartley Titanic Violin
Collapsible A
Dorothy Gibson: The woman who survived the sinking of the Titanic and a Nazi prison
Graphic Story of Titanic Survivors' Rescue
Kate Winslet Shows Off Submerged Acting Chops in Wild Look at ‘Avatar 2’ Underwater Shoot
Kate Winslet Thinks James Cameron Has Chilled Out a Lot Between Making Titanic & Avatar 2
Premonitions
The Mystery of Rhoda Abbott Revealed
The strange tale of an Oswego man who wrote a book predicting a Titanic-like disaster ... 14 years before it happened
Titanic Songbook
Winter is finally coming, from the same place where the RMS Titanic was built