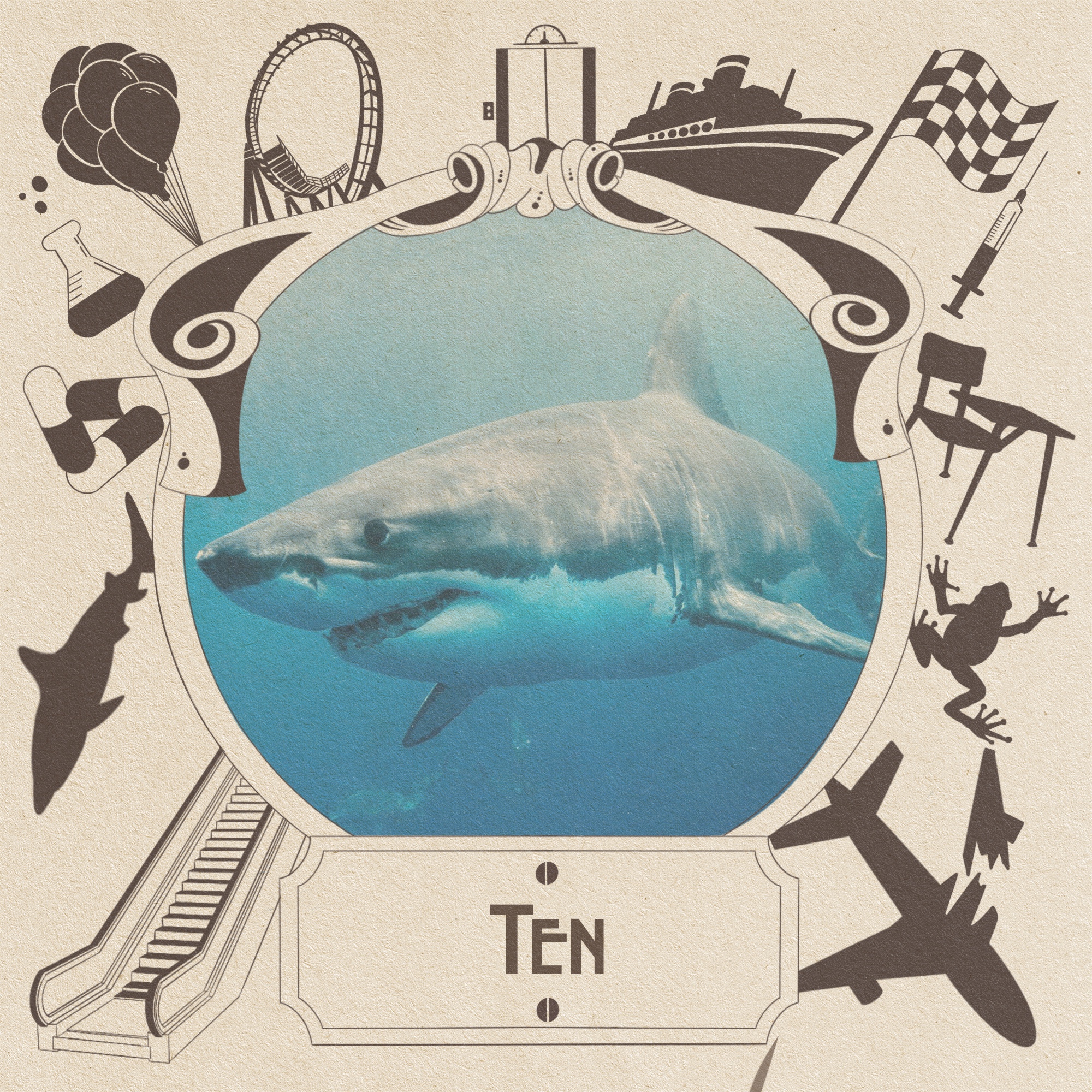 This week, Brianne finally watches Hamilton, something brushes a leg underwater, there's a whole explosives hospital, a shark turns somersaults in a few feet of water, Melanie's husband has a hammock phobia, it turns out sharks grunt, we fall in love with the name Erna, and the South African government bombs the ocean.