The Safe Word is Bubbles: The Faithway Drive Disaster 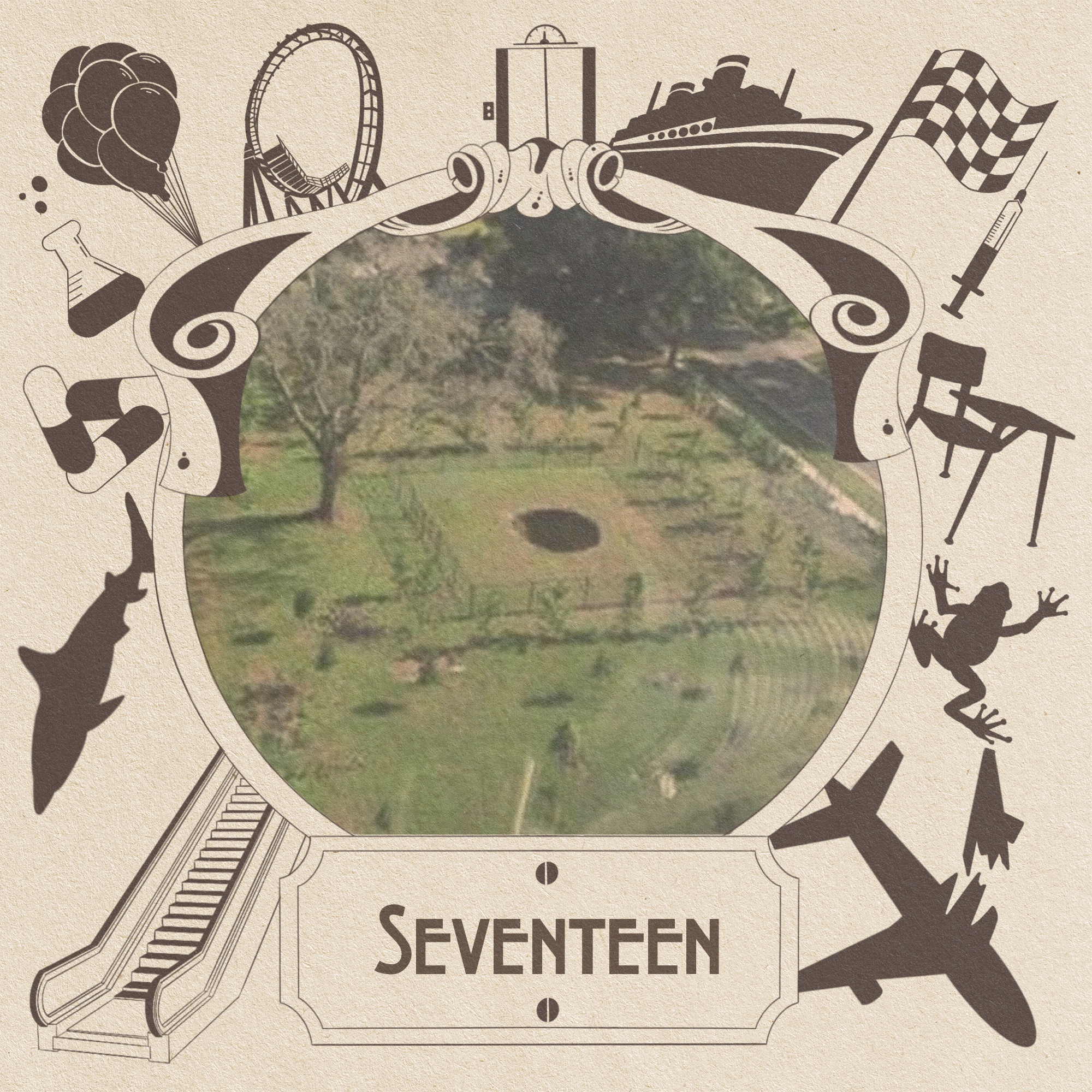 This week, the day all podcasters dread arrives, Melanie encounters a choad in the wild, we set a demon safeword, a bedroom disappears in an instant, we learn a lot of spooky sinkhole geography, wonder about grief rituals, and unpack religious rhetoric around death and randomness, and a wolf spider makes crude gestures.