The Best Strip Mall Castle You've Ever Seen in Your Life: The Count Dante Story, Part 2 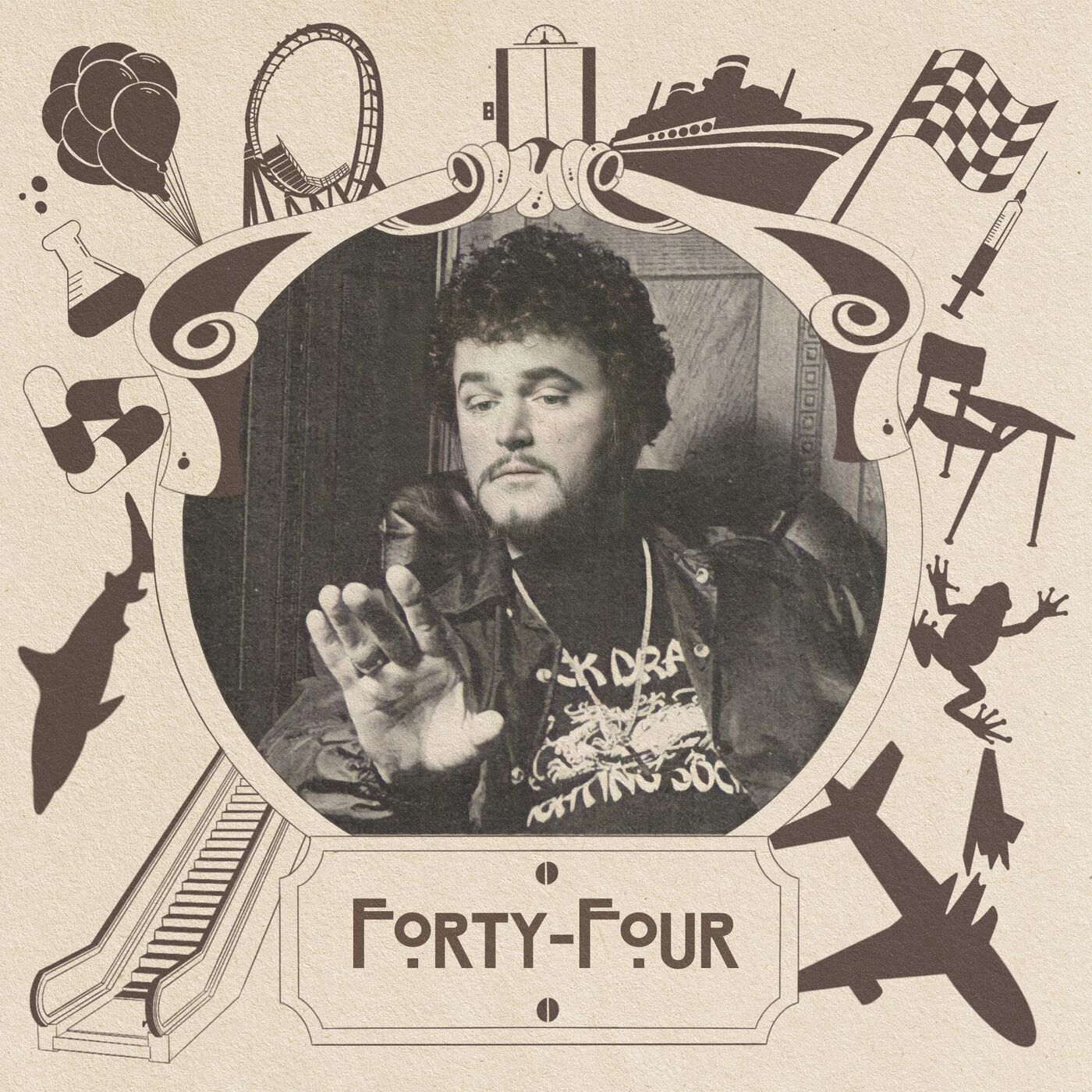 This week, the true cure for hiccups is unveiled, somebody spots a flying baby, the king of animals is crowned, listeners have a chance to win a cryptid, Count Dante bankrolls his own prize money and reports his own death, the martial arts community is sick of his shit, our friendship is torn apart dream-casting Count Dante, Brianne enables Melanie to harass Mark Wahlberg, feuding dojos implement The Ten Duel Commandments, a dude gets killed, Melanie is hot for Count Dante, and a judge rules Everyone Sucks Here - reddit-style.

Content warnings:
Our own children imperiled by their own shenanigans, brief and vague reference to pornography, eye damage with nunchucks, stabbings and slashings and fighting, one death by stabbing with moderate gore, claustrophobia, a lesser-used homophobic slur, pretty broad reference to sexual assault 1:42:30-1:43:20