Relax, Have a Beignet, Stop Being So Modern: Hard Rock Hotel Collapse 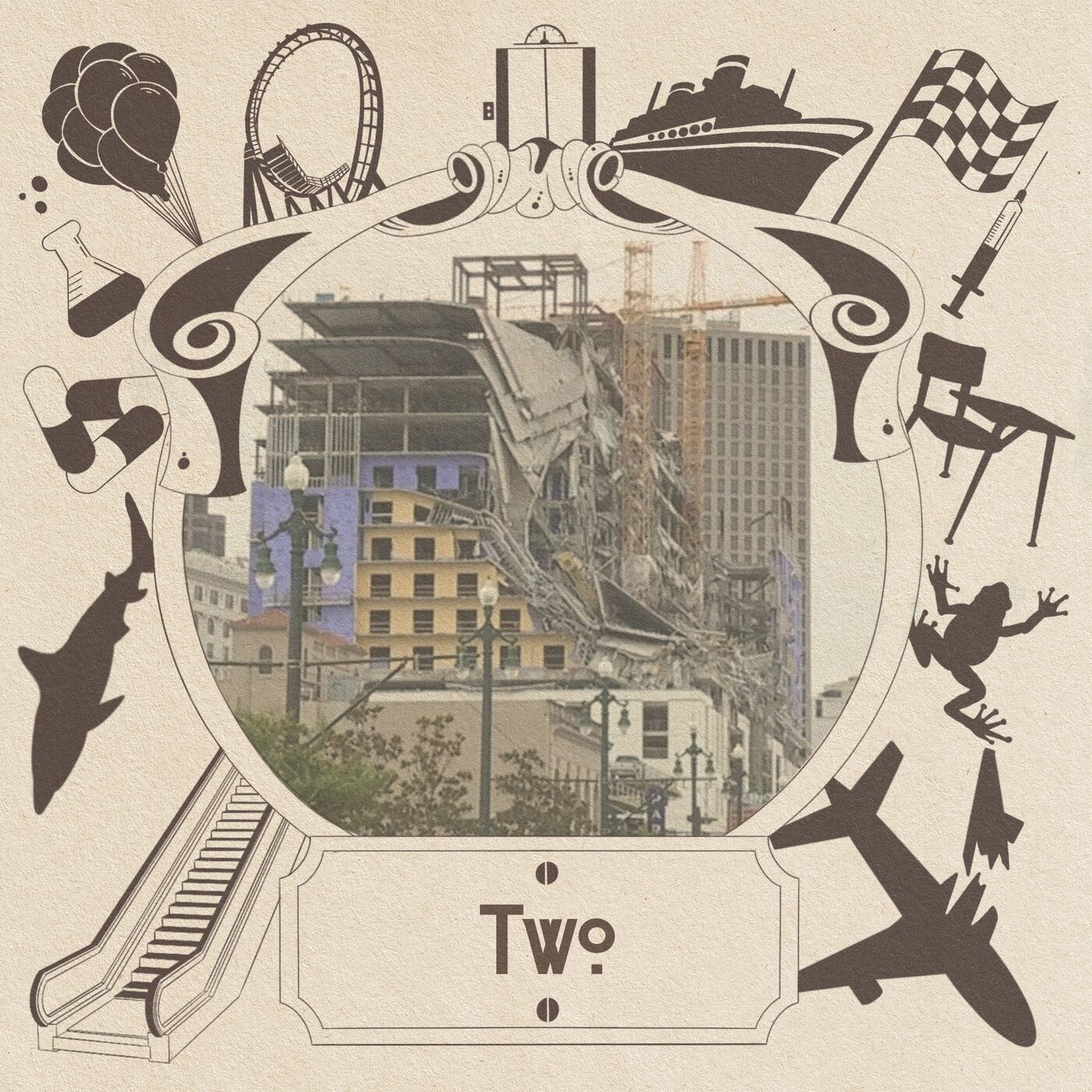 This week, Brianne has a haunted attic, audio was still finding its sea legs, gentrification ruins everything, a building collapses, and developers drop the ball.