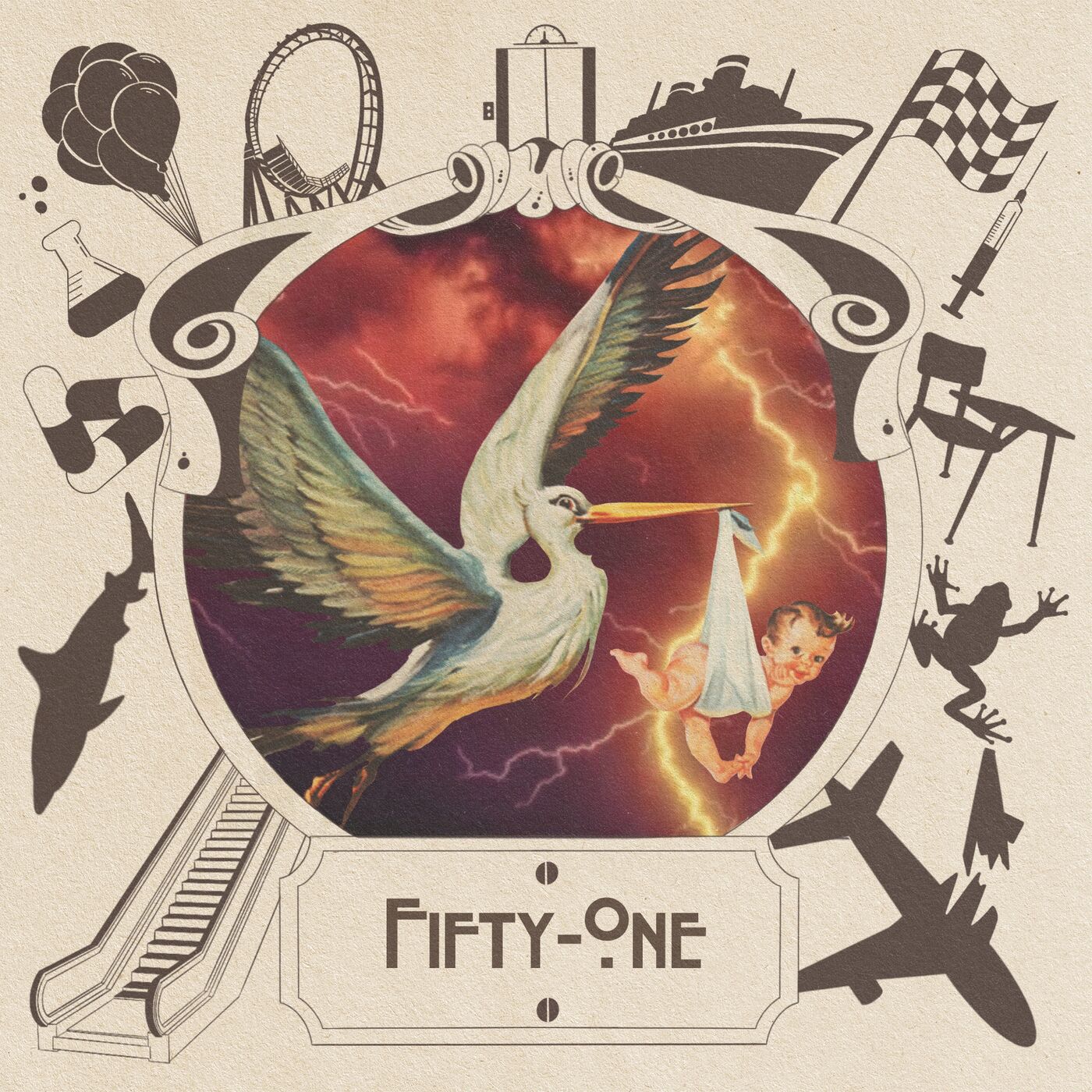 This week, Melanie ventures into the worst part of 2007 internet, the wendigo finally gets his day in court, Brianne would rather get eaten than deal with someone crying but Melanie loves the aesthetics of it, we get a classic “I didn’t know I was pregnant” story at 42,000 feet, someone jumps out of a moving train, Melanie introduces a different kind of birth canal, someone has a baby up a tree with crocodiles, Brianne nearly walks out on the job over a nightmarish story, and Melanie is marked safe.

Content warnings: traumatic births throughout but especially at 45:00-59:00, which includes gore.

Links:
2000 Mozambique flood
A miracle baby from the tree is doing wonders.
A Mozambican court has stripped parental powers from the country’s most famous child, Rosita Pedro Mabuiango
Baby arrives by train, falls down the toilet - and lives
Baby born in a tree
Baby born on plane that happened to be carrying doctor and neonatal nurses
Fla. woman gives birth after wrecking her car
Florida woman gives birth in car wrecked in canal
Fundraiser for Lavinia Mounga by Alilia Kalina Lavaki: Lavi's Airborn Baby
Hawaii Pacific Health and North Kansas City Hospital Healthcare Workers Help Deliver Baby on Flight to Hawaii
'I put the knife in and pulled it up. Once wasn't enough. I did it again. Then I cut open my womb'
It's the 'baby being born while we're above the Pacific Ocean' for me
Made Of Steel: Read How A Mother Of Seven Successfully Performed A Cesarean Section On Herself
'Miracle' baby born in tree during Mozambique floods to turn 17
'Miracle' baby comes to UK
Mom who gave birth on flight to Honolulu didn't know she was pregnant
Mozambique Tree Baby In DC
Mozambique's 'Treetop-baby' at 19
Newborn Baby Survives Fall Through Train Toilet On Rail Tracks
Newborn falls down train toilet
Self-inflicted caesarean section
This Woman Performed Her Own Cesarean Section—and Survived
Tree baby Rosita captures hearts around the world
True grit: the mum who delivered her own baby
Woman gives birth in train toilet, baby slips through hole, is safe
Woman Gives Birth to Son on Delta Flight to Hawaii