Here for the Party: Yoshihiro Hattori 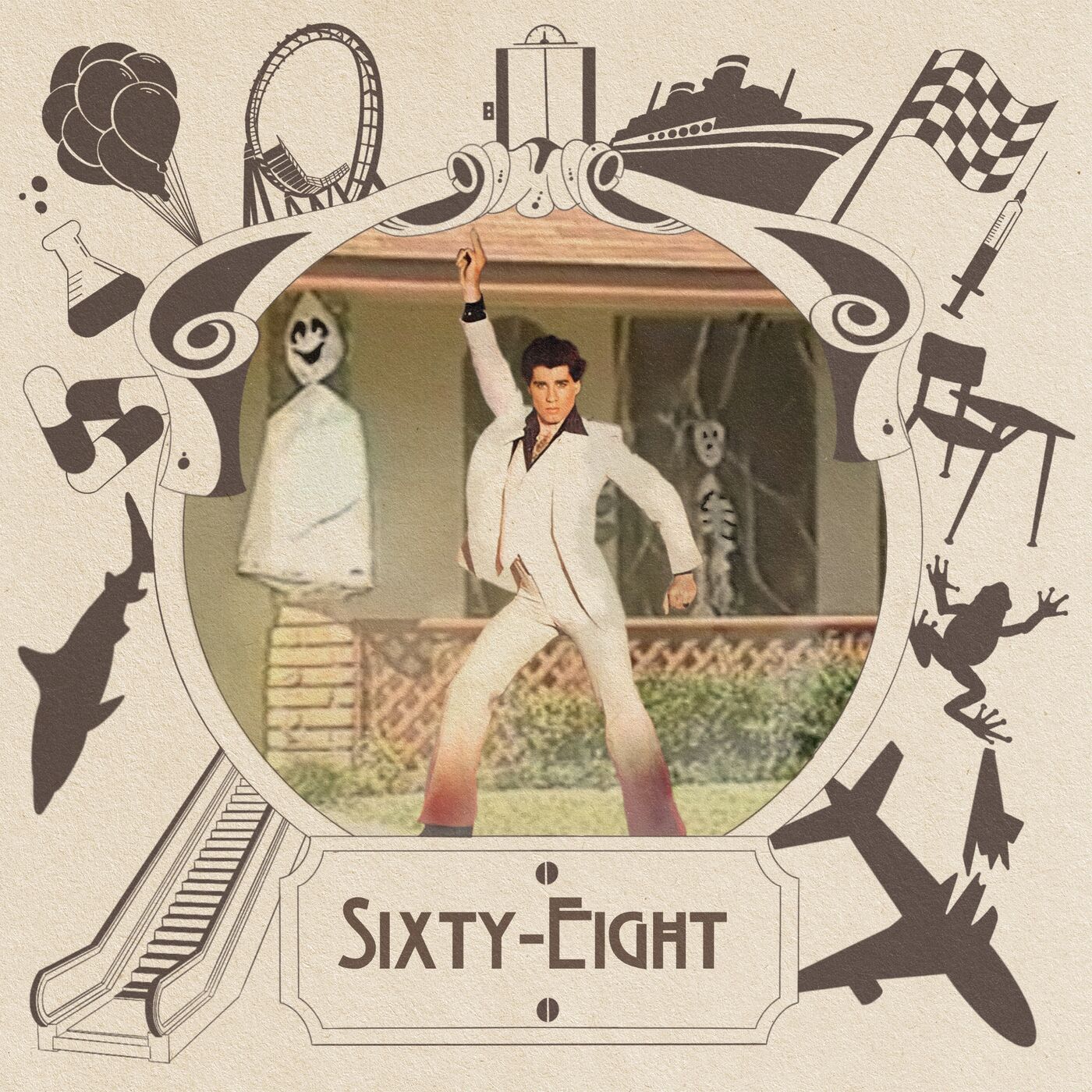 This week, we put on our gray business suits and campaign in Ohio, Brianne reveals herself to be a villain, an alligator in someone's pants emerges as a frontrunner, the Midwestern food bracket elicits a strong emotional response, Melanie hopes for a big snake, America is nothing to get excited about, Melanie disrespects the wishes of rougarous and gets spiderwebs in her bush, a self-proclaimed country boy is a reliable employee at Winn-Dixie and not much else, and Lex is in trouble.