Get back on board, for F---’s sake: The Costa Concordia Disaster 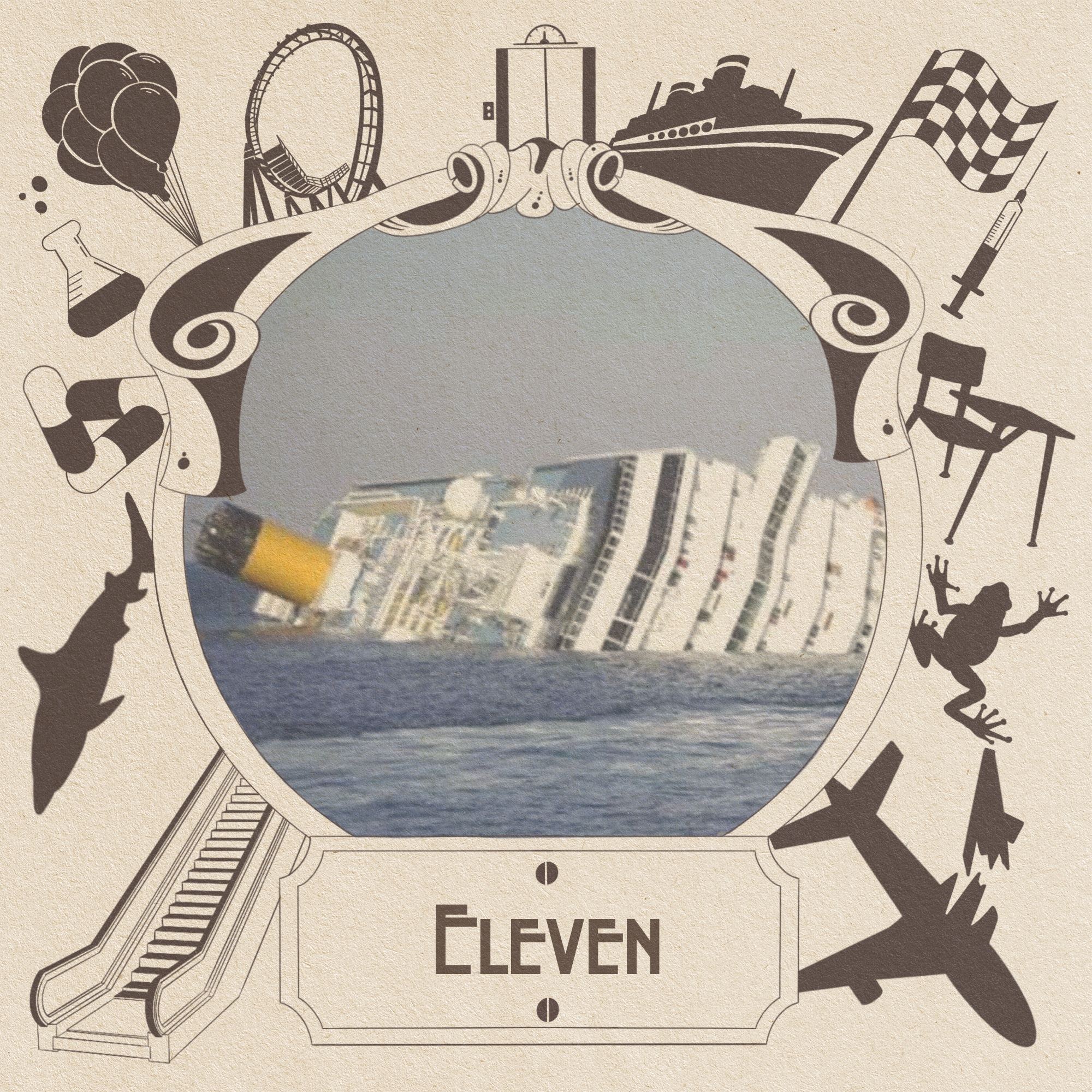 This week, Brianne peaks in episode 11, we all get a villain to cathartically blame, a ship full of 13s is doomed from the start, an off-duty captain gets shit done, a guy with a punchable face gets his ass handed to him by a guy who looks like Ed Harris, and someone maybe uses cocaine as dry shampoo.