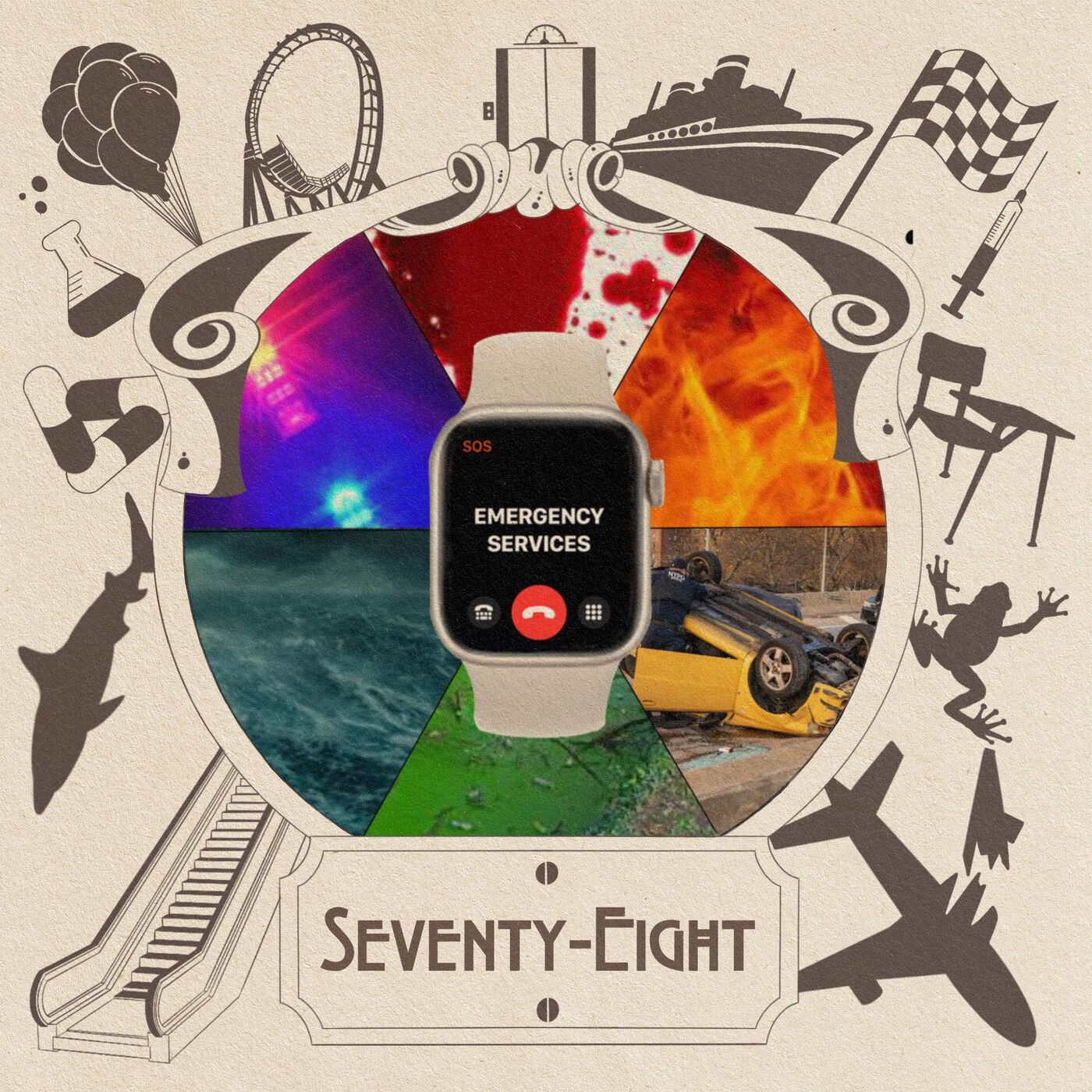 This week, Melanie's the ho, the midwest abandons God, Brianne gets a little defensive, Melanie has advice about boning, Captain Nash saves a life, and we're all on the same page about Ohio.