Dry Your Tears with Piles of Cash: The Cocoanut Grove Fire 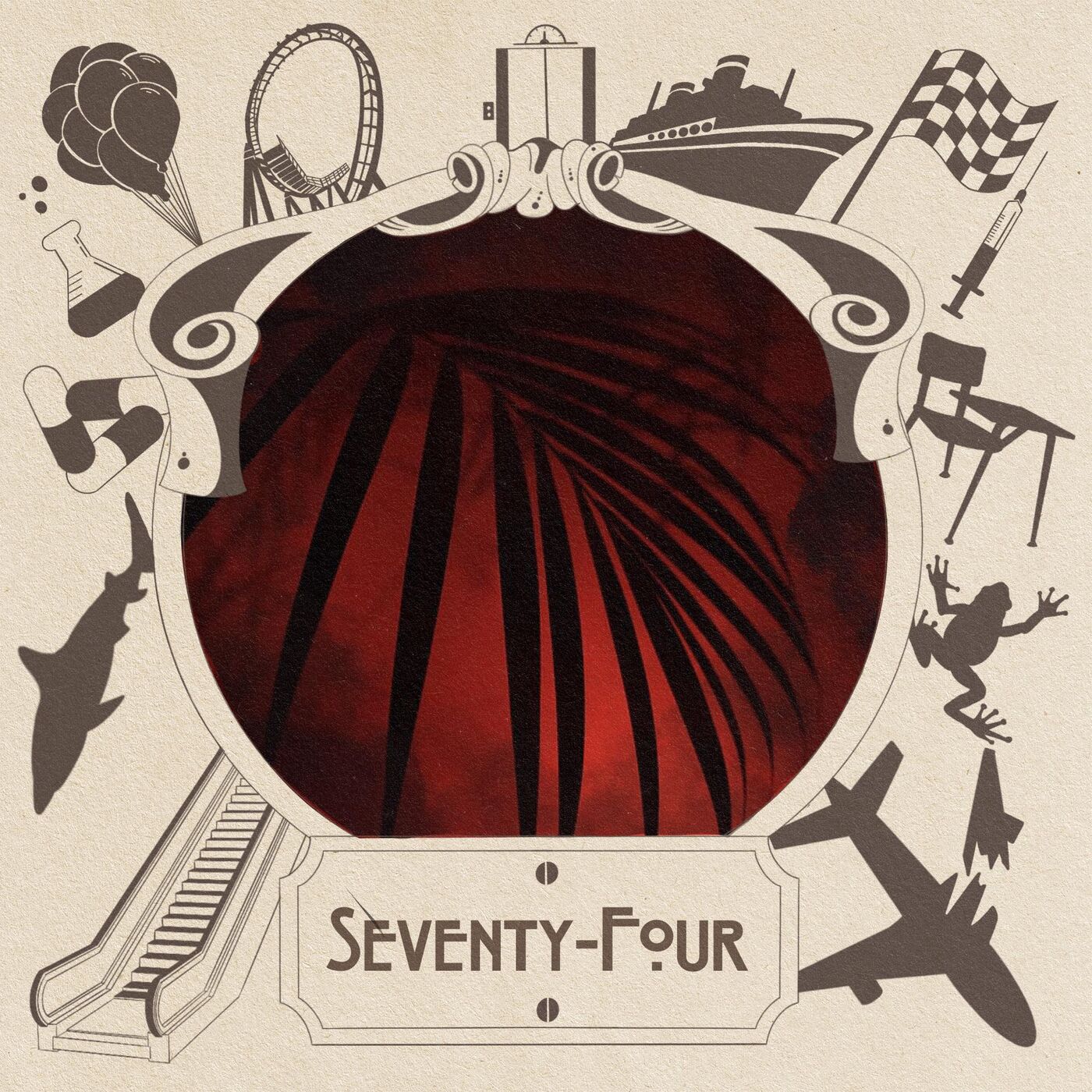 This week, Ava has concerns about Black Friday, we revisit Momo and raise theories on Jerry's whereabouts, Brianne's villain origin story is finally revealed, fan favorite funeral potatoes appear on the bracket, a man whose name means fox stands up to the mafia, a sexy move with a lightbulb goes terribly wrong, we get mad at hospitals and float some alternatives to blood donation, a young man gets Final Destination-ed, Melanie loves mushy bananas in her mouth, and Brianne has on-air beef with her mom.