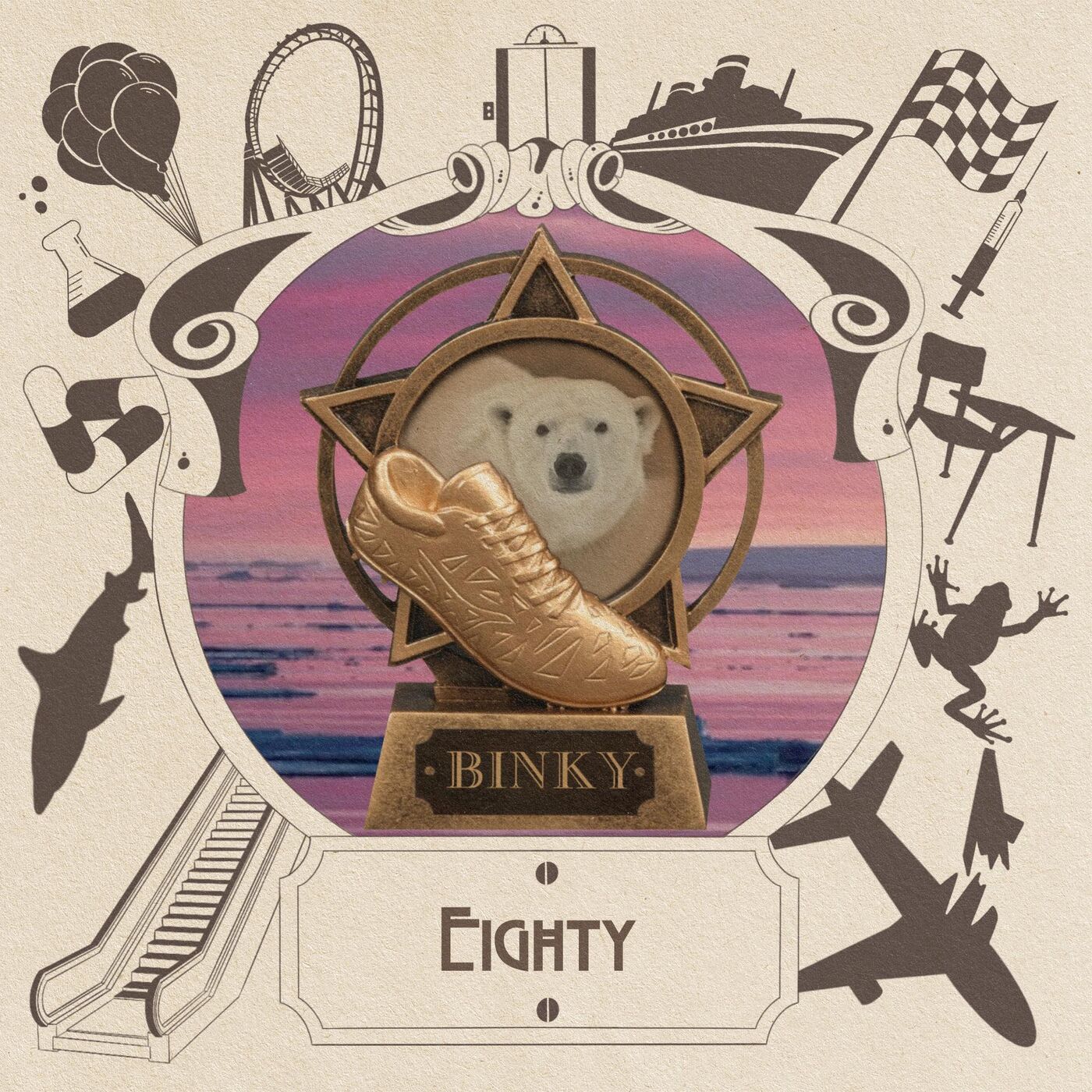 This week, Melanie has a gift and a burden, we reminisce about the smells that wouldn't leave us, the Midwestern food bracket prepares for a savory-ass showdown, Melanie continues her beef with Ohio, Brianne wants a vision board, an article was clearly written by a dude, Melanie buys a book, Brianne's politeness brings Satan into the picture, Binky bites the dinky, Lil Wayne and a polar bear have things in common, we get sleepy about zoo animals, and sharks aren't being carried like princesses.