A Good Way for Someone To Get Pregnant on a Hay Bale: The Spooky Episode 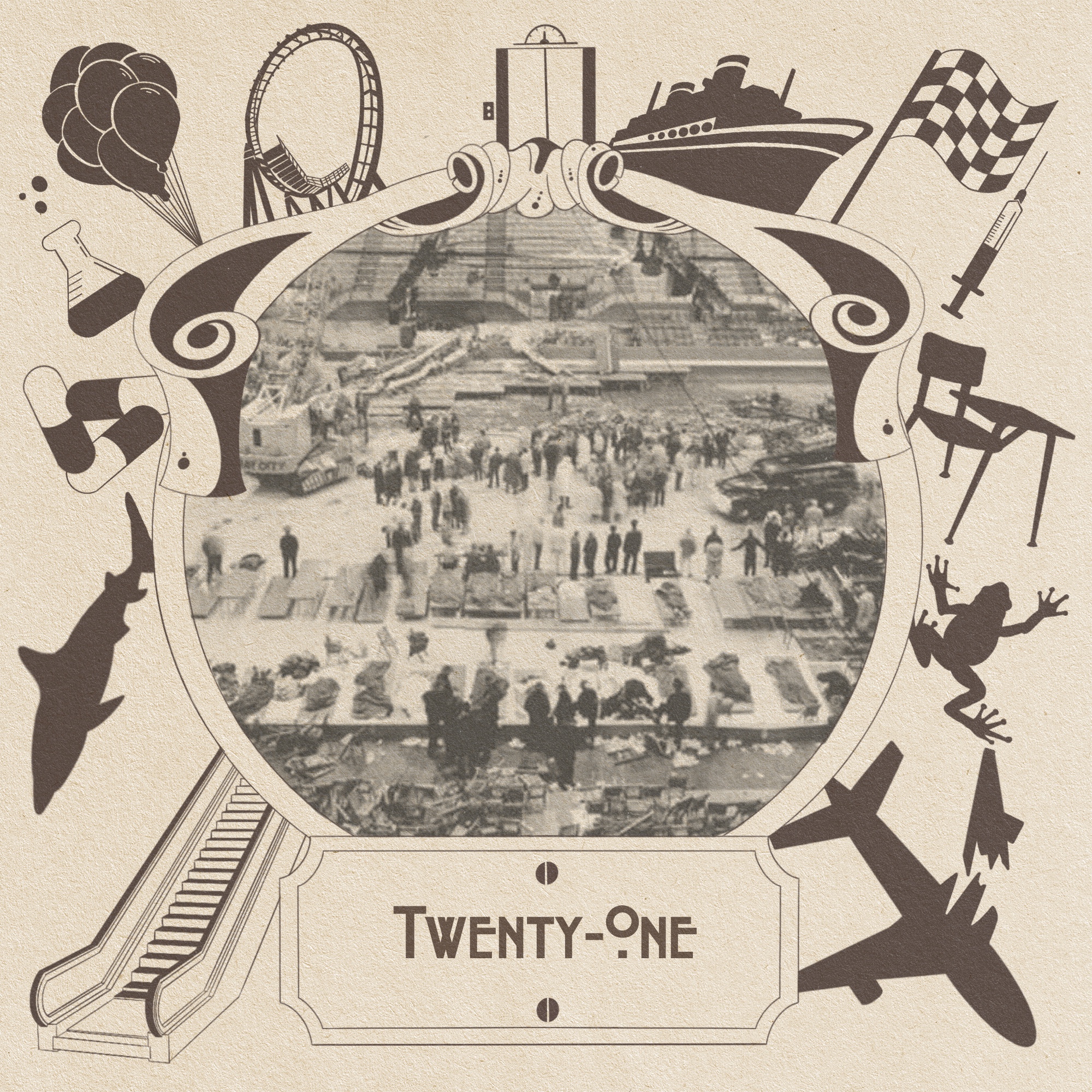 This week, Brianne returns from the dead, we speculate about our nemeses, Brianne coaches Melanie on how to care less, a haunted house surprise does not go according to plan, we revisit the Indiana State Fairgrounds, a prop noose isn't a prop noose, a chaotic magician's act goes wrong, a Halloween display isn't a display, a buried alive theme park attraction goes wrong, and a prop knife isn't a prop knife.

Content warnings:
Multiple accidental deaths by hanging including some by teenagers, multiple explosions with fatalities including children, buried alive deaths with one in front of children, death by suicide 54:03-58:00, racism/lynching Halloween scene 58:47-101:28, claustrophobic scenes, death from head trauma/asphyxia, knife wound to arm.