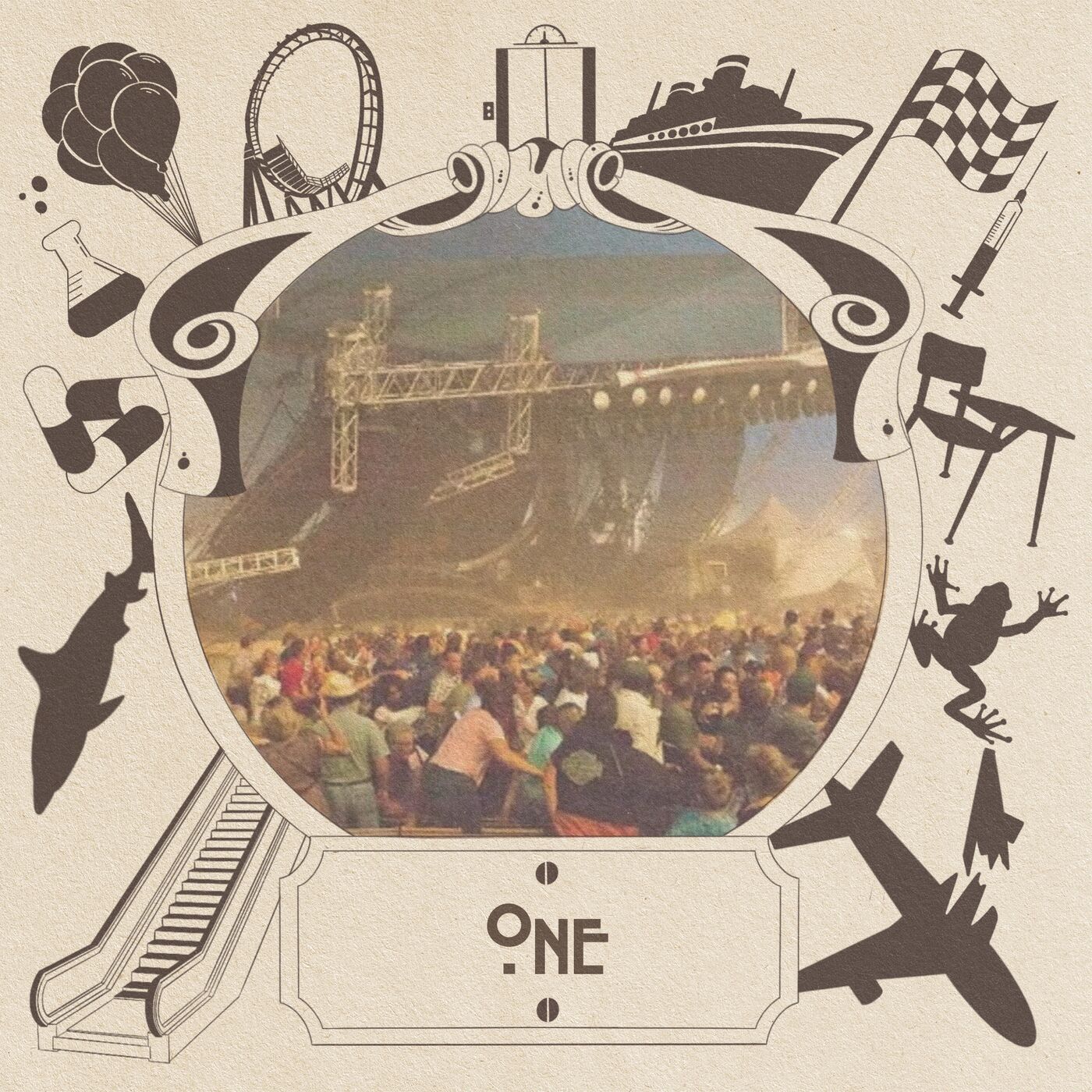 This week, we start a podcast, Melanie fingers her soil, some mom groups implode, shortcuts are taken, a prayer circle saves some celebrities but no one else, 43 lawsuits get filed, LGBTQ survivor benefits get an historic win, a guy on a roof rides a five story collapsing stage to the ground, and we learn to stop shuffling papers next to a mic.